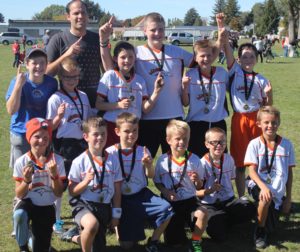 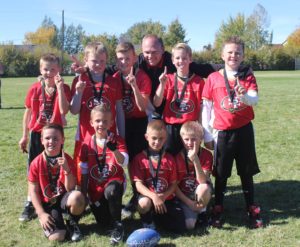 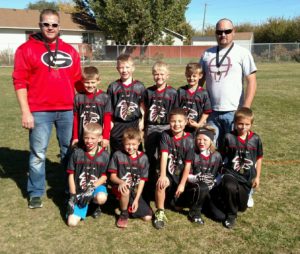 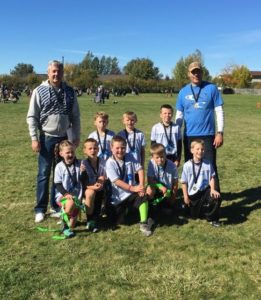 For the 9-11 year old division, the same seeding criteria was used as stated above. The 9-11 year old teams will play in a winner and consolation bracket tournament with every team being guaranteed a minimum of two games.

On behalf of the entire league, we want to thank all of the players, parents and coaches for another outstanding year. Good luck to each team in the tournament!!!